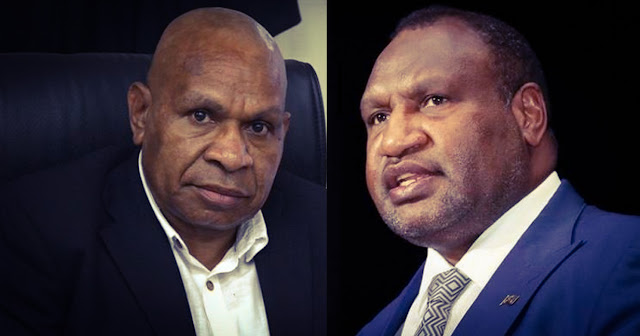 After Pruaitch withdrew his nomination and moved to the government side to join Marape, opposition named O’Neill in his place. Marape and the government MPs then adjourned parliament to avoid a vote of no confidence (VONC) citing increasing COVID-19 cases.

So let’s begin with the COVID-19 excuse. First, the parliament already sat for two days even when 42 staff tested positive. VONC process on the floor of parliament would take less than an hour - just like another other voting. After all, they voted to adjourn parliament. VONC em wankain, em vote tasol.

Second, there is no requirement that you bunch of idiots camp every-time there is a VONC. After the motion is presented to the parliament, go back to your homes and wait out the one week requirement and come back to parliament and deal with the VONC. So that’s a lame excuse.

Is it the right time for a VONC? NO! But in a parliamentary system, the executive derives from, and remains accountable to the parliament or the legislature. No one gets to decide whether the timing is right. Parliament does. By adjourning parliament, the executive is avoiding accountability. Furthermore, Marape had the numbers, be a Huli Man and meet them on the floor of parliament mate. When Namah called for Marape to resign because MPs resigned en mass and moved to the opposition in November 2020, Marape responded:

“I’m a Huli Man. Meet me on the floor of parliament and test your numbers.”

Namah showed up twice, and twice Marape adjourned parliament. What happened to the “I’m a Huli Man”?

What happens now? We are headed for much greater mess.

Which one is better: for Marape to deal with VONC now, or risk dissolution of parliament and have an early election?

For anyone who thought Marape is better than O’Neill must be disappointed by now.

Second, when Marape is named in the Ombudsman Commission report regarding the UBS loan, rather than tabling the report in parliament, a new COI is set up with millions of Kina spent on it. Why do that mate? The OC is a legitimate entity, staffed by some of our best brains.

Third, accepts the faulty logic of the Speaker and meets whilst parliament is legally adjourned in November 2020. Court rules the meeting, and all decisions, including the budgetary process unconstitutional. Budget which was passed on the same day. Budget is again passed the same day in December 2020. As a convention, budget should be passed after opposition had the chance to go through it, and debate on it. Why the hurry?

Fourth, adjourned parliament in December 2020 to April 2021 to avoid a vote of no confidence.

Fifth, then adjourns again in April 2021 to August 2021. Again, to avoid a vote of no confidence.

Sixth, how about the Masareits, APEC report, allegations of corruption within the coalition?

Man, face the VONC. Table the UBS report. Neither you nor O’Neill nor both your followers own this country. Follow the constitution. The rules were written before you entered parliament. Follow it.

Where are all the vocal MPs. Tell Marape to face the VONC. Long articles on Facebook doesn’t compensate for avoiding a Westminster convention of executive remaining subject to the legislature. It’s a shame you all are quiet, and almost religiously following him. 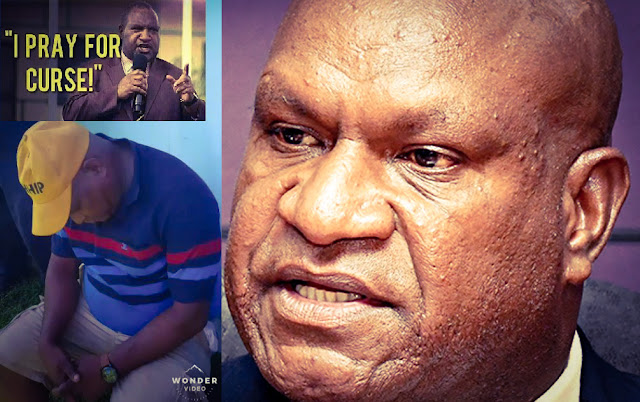