Time For Plan B, Students. The PM Won’t Accept Your Petition Or Agree To Your Demands.

Thank you PNG Blogs for providing the space for people like me to share some thoughts on the 2016 JUSTICE FOR PNG SAGA.  What I want to write about is what many UPNG students seem to be thinking at the moment.

Those of us who completed their university studies years ago are much wiser today than when we were doing our studies.  We were very idealistic and optimistic.  You might also say that at that age our lack of experience also made us very naïve.

I remembered that today when a friend told me that UPNG students seriously believe that if they push again and again, the PM will finally give in and accept their petition in person.  These conscientious, caring young peole also think that the PM will think about the petition and as the boycott continues, will decide to honour the student demand and step down.

What naïve thoughts!  The students optimism is wonderful to see but once they see for themselves that their optimism is in error, they might well go the opposite direction, feeling like giving up and being depressed when they see that the government doesn’t plan to budget.   The rest of us as citizens of this great country, must not allow the students to lose their energy.

Right now the students are wasting time with false hopes.  They quickly need to bring in some wisdom to help them understand that the PM is not going to accept their petition or honour their demand.

The PM will back down only when he sees that student power far exceeds his power as PM, armed with police support.  At the moment, the PM easily holds most of the power.

This can change but only if the students stop wasting time worrying about petitions that will be ignored anyway.

The only thing will change the balance of power in the student’s favour is people power.  Adding large numbers of supportive citizens to the numbers of boycotting students is the only ammunition guaranteed to defeat the PM.

This is roughly how much people power you need to force prime ministers to step down elsewhere in the world: 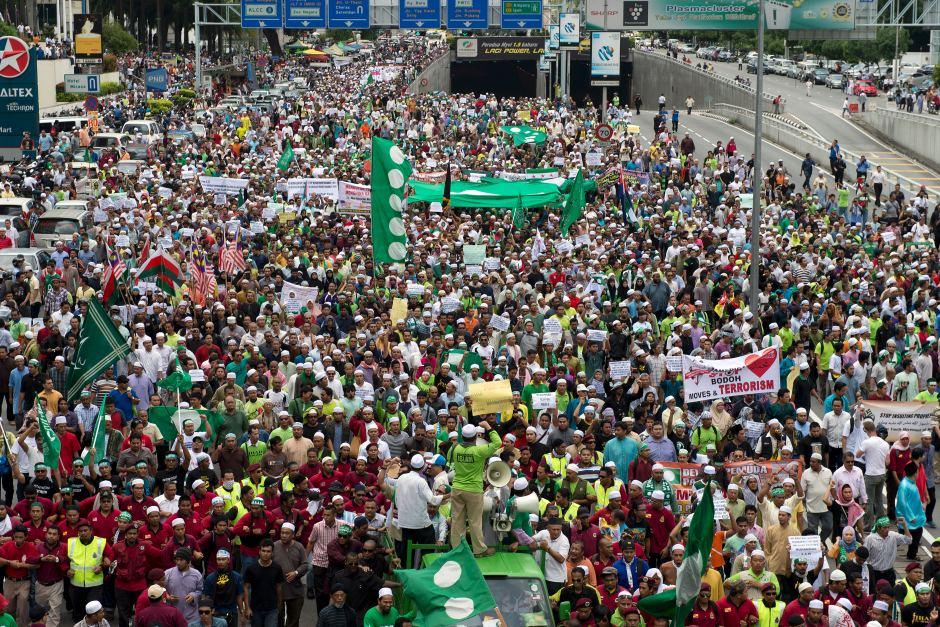 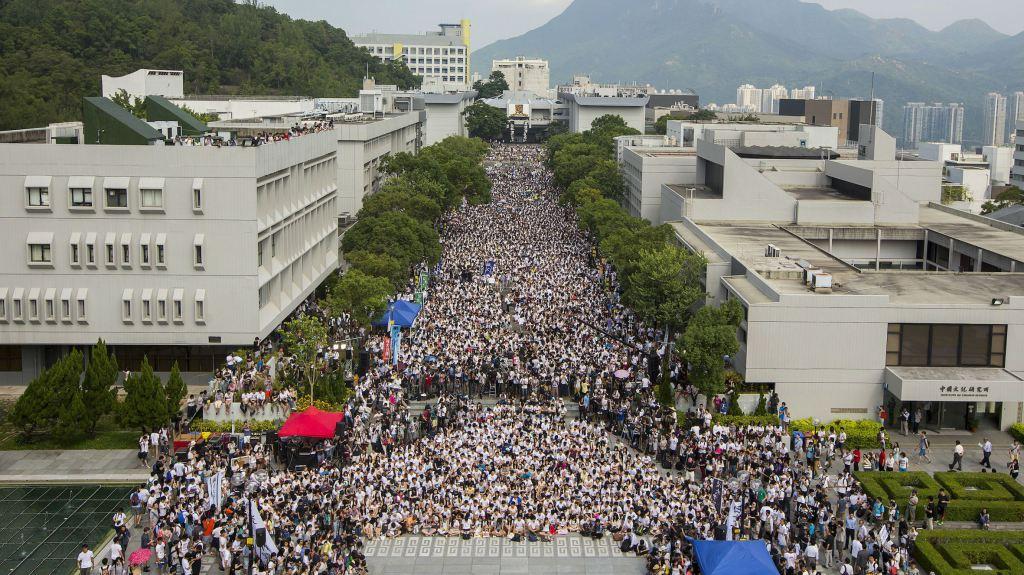 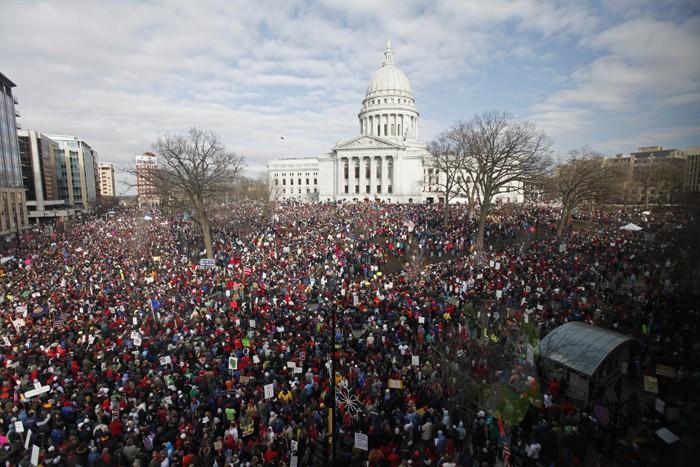 We aren’t even close to having the power needed to force the PM to step down.   Time is short because the PM is cooking up some scheme to prevent such a people power from developing.

It is mostly the responsibility students to turn student power into people power great enough to force the PM to step down.

The students should be using this precious time to plan how to carry out awareness in ways that the government cannot detect.   They need to know enough about the issues facing our country to explain it to the public.  I was very pleased to see the resource book that PNG Blogs made available for us to download.  I urge all students in PNG to immediately get a copy of this resource book and read about the issues.  Then go out and spread the word.  Spread your energy to people on the streets.

Don’t waste any more time thinking about petitions or the power of boycotts.  The greatest value  of the boycott is to give you  the time to do awareness and build up a people power movement.

I pray that the students will acquire the wisdom to see that they have a lot yet to do before they can defeat the PM.

The only way to win is to create a people power movement.