MARAPE'S WEAKNESS? TRYING TO PLEASE EVERYONE 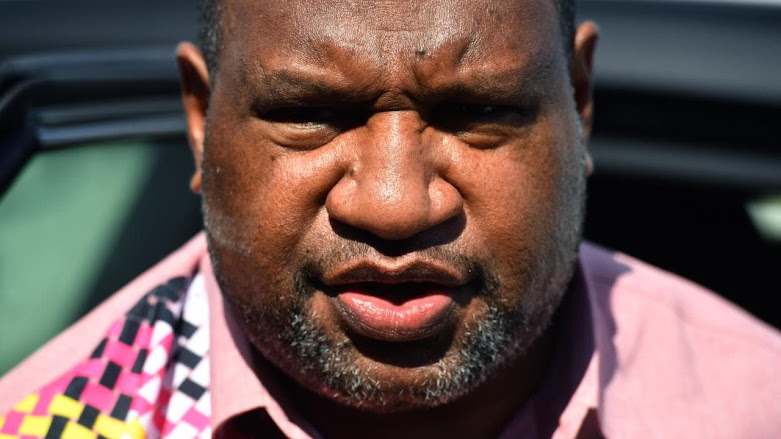